In December 2017, HUMANE ACTION Pittsburgh successfully created and worked towards the passage of the Bullhook Plus Ban that prohibits the use of bullhooks, electric prods, shocking devices, hacksaws, ankuses, baseball bats, axe handles, pitchforks, whips, sticks, muzzles, and other instruments capable of inflicting pain, intimidating, or threatening pain for the purpose of controlling the behavior of wild or exotic animals, including elephants, lions, tigers, bears, and monkeys, in the city of Pittsburgh. As a result of the ban, all circuses, including the Shrine Circus, have ceased coming to Pittsburgh and have no future events planned in the city.

The Pittsburgh Zoo is not exempt from the ordinance.

This ordinance was the first in the Commonwealth of Pennsylvania to ban these instruments. Although circuses with animal acts are not expressly prohibited, they are unable to perform without using these brutal tools.

In April 2018, HAP worked with the Borough of Sharpsburg on an ordinance that bans all traveling exotic animal performances. Sharpsburg was the first in Pennsylvania to do so, and HAP worked with Bellevue to do the same shortly after.

Other towns in PA have since followed the precedent set by Pittsburgh, Sharpsburg, and Bellevue, and HAP hopes to bring this ordinance to other communities in our area, which will give momentum to a state bill banning these acts! 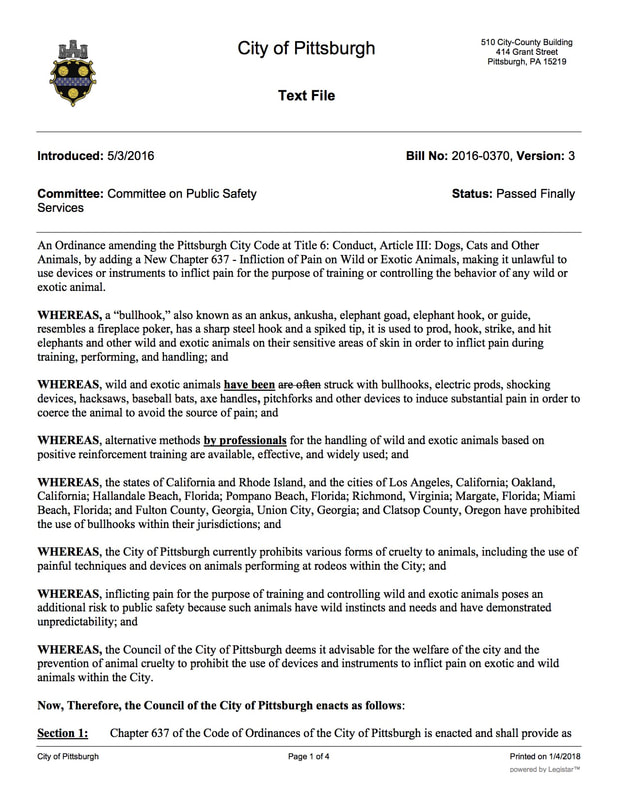 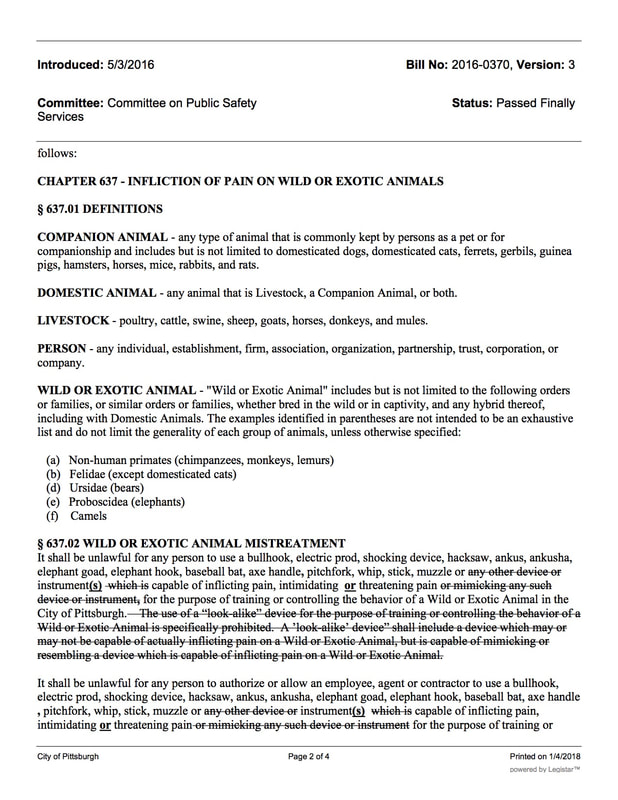 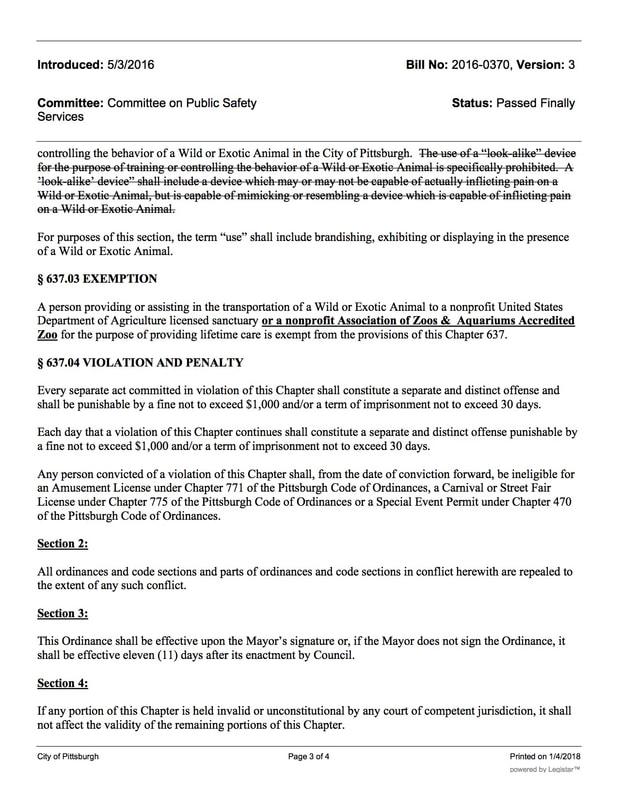 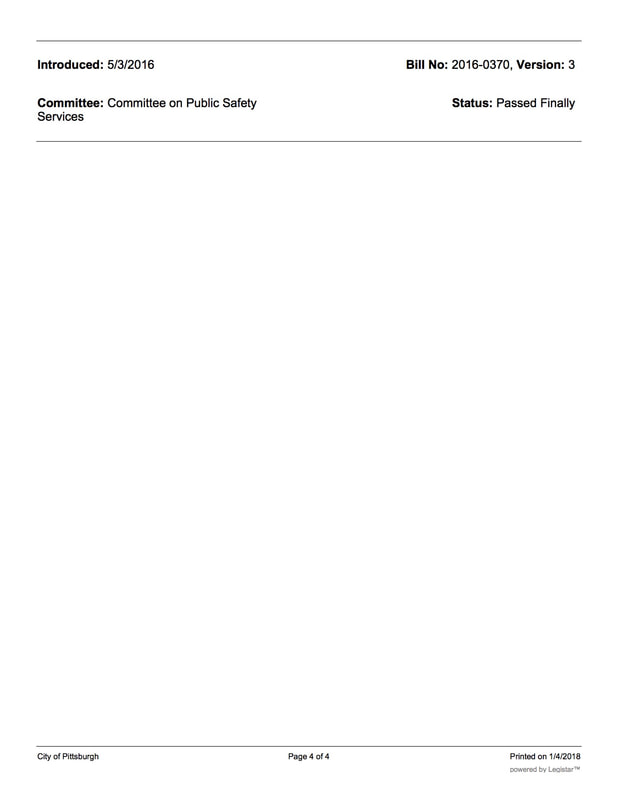 Read our official statement and open letter to the Shrine Circus, as well as our press release regarding the loose camel incident here.