This year, I began listening to a new podcast, The Last Archive, and was excited to hear an episode dedicated to a local legend, environmentalist Rachel Carson. Many of us in Pittsburgh have enjoyed hikes on the Rachel Carson Trail, and all of us in the U.S. have benefitted from Carson’s environmental advocacy, which is largely credited with the discontinuation of the use of DDT, a chemical that contributed to the death of many birds. 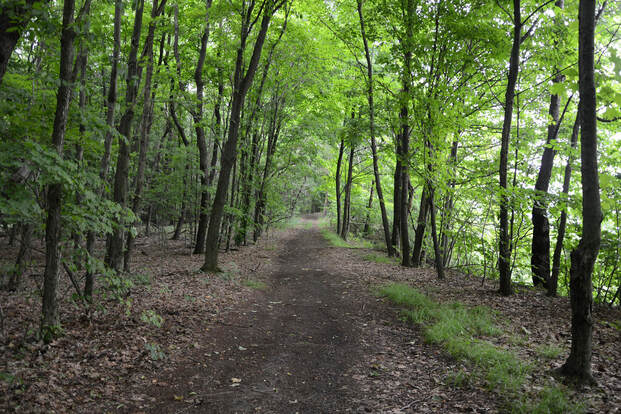 As The Last Archive puts it, “In the spring of 1958, when the winter snow melted and the warm sun returned, the birds did not. Birdwatchers, ordinary people, everyone wondered where the birds had gone. Rachel Carson, a journalist and early environmentalist, figured it out — they’d been poisoned by DDT, a pesticide that towns all over the country had been spraying.”

While Carson was able to contribute to the prohibition of DDT, her work also contributed to other vital legislation that protects birds and other wildlife (as well as humans) from pollution and other dangers.

The episode stood out to me, though, because it described an important battle that Carson hadn’t been able to win–a battle that sounded eerily familiar. Carson’s work was too little, too late to save the carrier pigeon, who had been the victim not just of environmental toxins, but simple over-hunting.

This sounded familiar and particularly poignant because, right here, in the Pittsburgh region, Rachel Carson’s old stomping-ground, a fight for the well-being of another pigeon is under way. 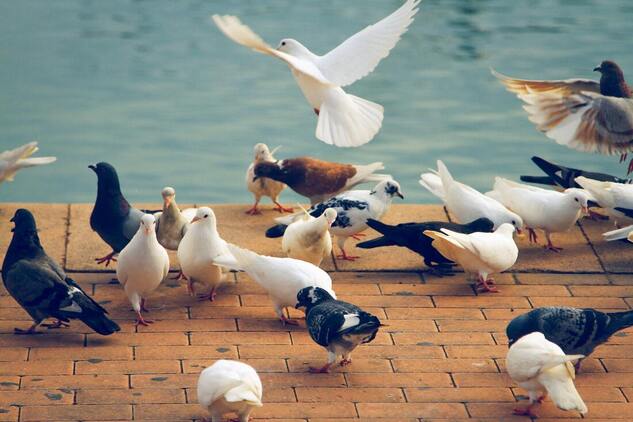 Photo by Sophie Dale on Unsplash

As WPXI reported in December, at least one company responsible for pest control in Pittsburgh may have been engaged in the illegal practice of pigeon poisoning as a method of pest control. WPXI reported that “In March, a law passed in the city of Pittsburgh made it illegal to harm wild birds, such as pigeons, in any way,” and while the pest control company in question “is not local and says that’s why it didn’t get the letter” and that “As soon as they learned about the new ordinance, a company spokesperson said it immediately stopped,” the whole story got me thinking about why pest control companies would want to poison pigeons to begin with.

I reached out to Cheryl Mosco, a fellow HAP member and pigeon expert who works with palomacy, a volunteer-organization dedicated to protecting pigeons and doves. Cheryl was able to explain best practices employed in a number of cities (and some organizations in Pittsburgh) for humane methods to deter pigeons from becoming a nuisance. But, as she points out, pigeons pose no real threat to property owners, residents, or downtown workers. For those who seek to deter pigeons for aesthetic reasons, she recommended hardware cloth or other structural deterrents to prevent pigeons (or rock doves) from nesting in these tall buildings that resemble their natural habitats in cliffs. 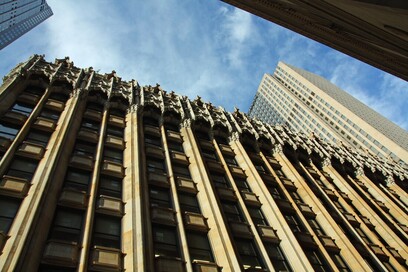 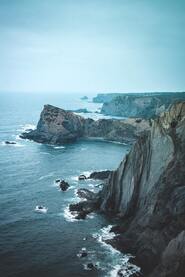 Photo by José Duarte on Unsplash

Some people might wonder what the harm in poisoning pigeons might be–after all, many exterminators and residents poison other pests such as rats. While, of course, HAP would discourage the use of poison to deter any sentient creatures, even those considered pests, the reasons to avoid poisoning pigeons (or other pests, for that matter) transcend the desire to respect the life of the animal considered a pest.

For one thing, poisoning provides animals with an especially cruel–not to mention horrifying–death. As this 2020 National Geographic article explains, “Avitrol, an EPA-registered bird pesticide, often causes birds to fall to the ground, convulse, and die—a reaction that horrifies onlookers,” and while the pesticide is not illegal, it is– understandably– banned in a number of cities. Also of note, HAP and others are currently working to convince the EPA to ban avitrol–a vital move they are considering.

Additionally, consider the WPXI story about the birds found in Pittsburgh suspected of having been poisoned. The article reports that “A woman walking spotted at least 10 pigeons on the ground outside the Frick Building.” Consider the implications of these birds, recently poisoned, flailing about on the ground on a heavily-trafficked sidewalk. They are easy targets for predators such as feral cats or birds of prey, such as the well-beloved Pitt Peregrine Falcons. These predators, after consuming poisoned doves or pigeons, can consume the poisons as well. Additionally, imagine the pedestrians out with their dogs who might stumble across these birds, or lap up contaminated water. As the National Geographic article points out, “Avitrol is toxic to all vertebrates.” Imagine caring for a sick dog and never knowing that their sickness or even death might be the result of accidental poisoning. 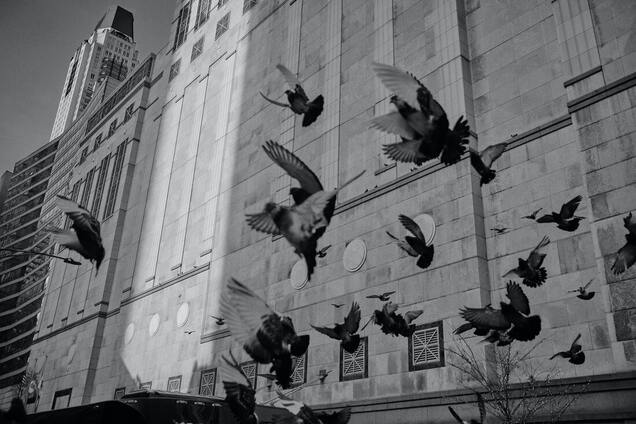 Photo by Ian Battaglia on Unsplash

It’s worth noting that the danger to companion animals is a great reason not to use poison as a method of pest control for any animal. It’s also worth noting that the danger to pigeons today is not demonstrably different from the dangers Carrier Pigeons faced in Carson’s day. Pennsylvania is the only remaining state to openly and legally permit pigeon shoots, a relic that would likely make Carson cringe were she to know it remained today.

While Pittsburgh has taken steps such as the March 2020 law making it illegal to harm wild birds, it’s important that such laws be vigilantly enforced. It’s also important that the general public understand that pigeons pose no danger to them and are related to the much-beloved doves we consider a symbol of peace and freedom. 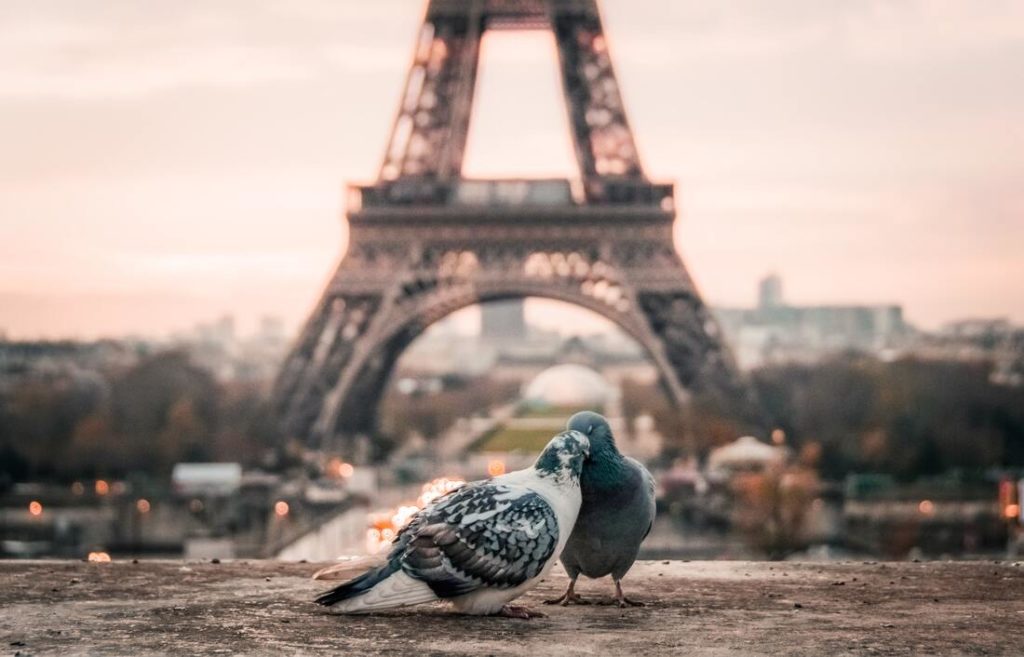 Photo by Fabrizio Verrecchia on Unsplash

In the event that property owners or residents do wish to deter pigeons from nesting on their property, a variety of humane methods exist to deter them–chiefly, structural deterrents such as hardware cloth.

Rachel Carson is a Pittsburgh icon, and protecting pigeons from poisoning or inhumane pigeon shoots are two important ways we can honor this local folk-hero today.