COVID-19 and the Next Pandemic 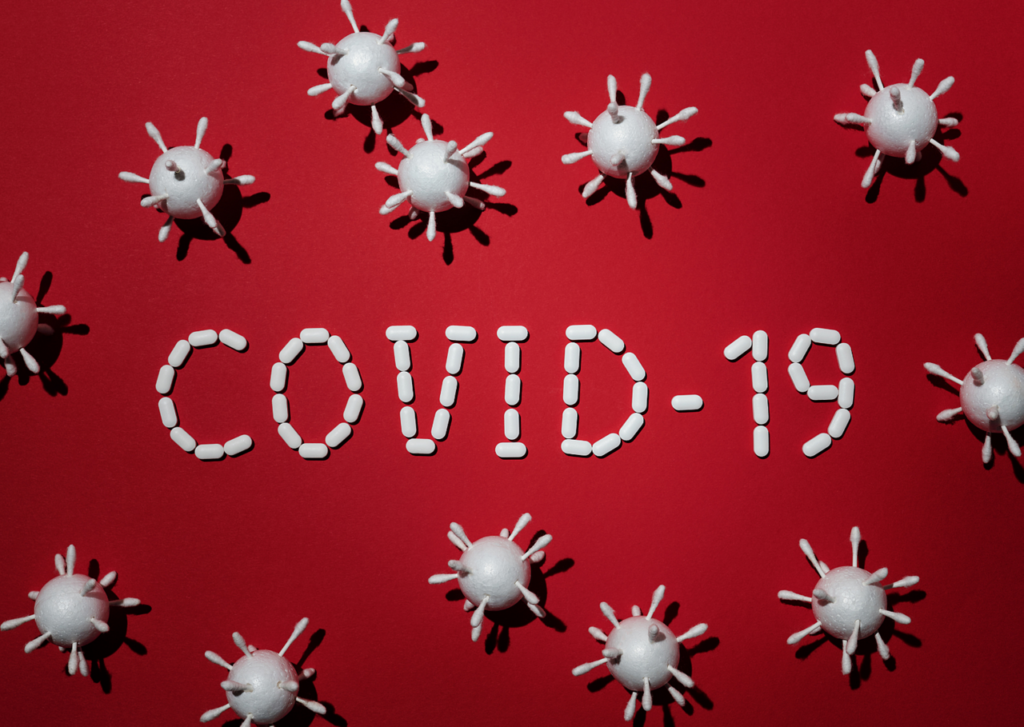 As the world slows down to help flatten the curve in order to order to halt the spread of the Coronavirus, which leads to the disease known as COVID-19, analysts and talking heads are positing how the world moves forward once this crisis is over. One thing that is not being talked about, on a large scale, however, is how likely it is that another pandemic can happen. How, you ask? By another zoonotic transmission between the animals that humans consume. While it is one thing to point the finger at the wet markets in China that have been identified of the source of this outbreak, realizing that another outbreak could be brewing is not unrealistic.

There has been a long history of viruses borne from human interactions with animals, including, H1N1, swine flu, and now COVID-19. Similarly, outbreaks of salmonella and e. coli have been tied to consumption of animal products in the past. In the Chinese city of Wuhan, the origin of this latest version of the Coronavirus has been linked to so-called “wet markets,” where all manners of wild animals are bought and sold for human consumption.

Wet markets also exist in the United States to a smaller degree, but perhaps the greatest equivalent to the wet markets in China are large industrial-sized livestock farming operations, sometimes referred to as Concentrated Animal Feeding Operations or CAFOs.  These massive operations are breeding grounds for disease and cross-contamination, where animals are housed practically on top of each other. Certainly, this is problematic for the animals, but it also presents problems for humans, as detailed by the Sierra Club: