Live pigeon shoots are inhumane contests where live birds who have been captured, brought into Pennsylvania–often illegally from neighboring states–are shot at close range by shooters who earn points for every bird they shoot down within a certain range. Observers estimate that 70% of the birds are wounded but not killed outright. Banned under the state cruelty laws in most states, Pennsylvania is the last state that legally and openly holds pigeon shoots. 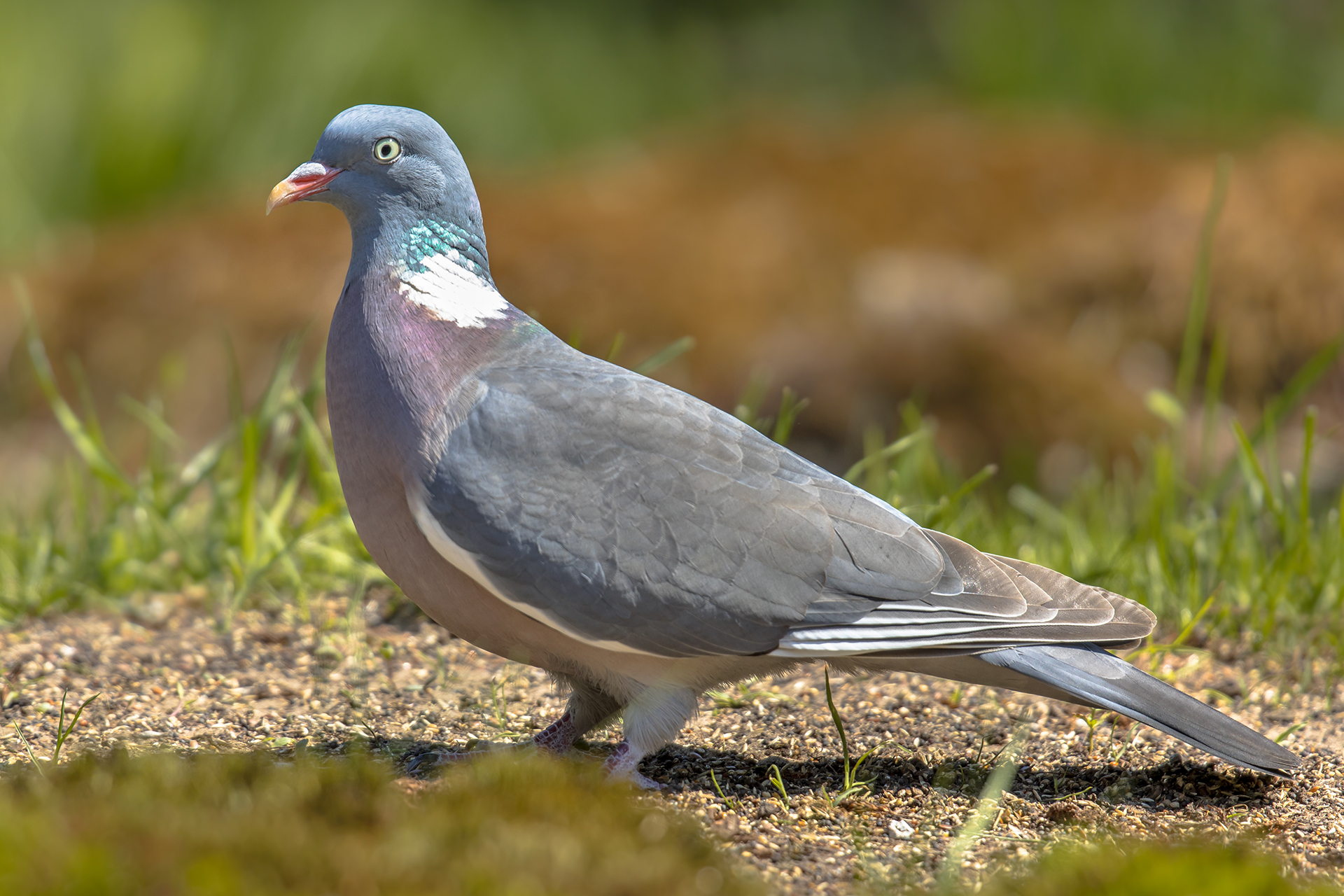 In preparation for the shoot, pigeons are kept in boxes and then launched one-by-one into the air by a spring loaded bottom. The birds are disoriented and confused as the shooter opens fire. Neighboring property owners around the shoots have watched wounded birds slowly bleed to death over hours — and even days.

After each round, birds within the shooting circle are collected – often by youth – and killed by slamming, snapping, or snipping the heads off or breaking their necks.

Similar to dog fights, participants gamble on the outcome of these events. The “winners” receive prizes for killing.

True sportsmen abhor these shoots — they understand there is nothing sporting about close-range shooting of mechanically-launched, dehydrated, and disoriented birds.

What is HAP doing about it?

HAP worked with Pittsburgh City Council to pass a Wild Bird ordinance in 2020 that prohibits trapping, harming, and selling of pigeons. This rectifies language in a previous city ordinance that was unclear and unenforceable.

Working in conjunction with Humane PA and other animal organizations, HAP strongly encourages the PA House and Senate to enact a statewide ban on live pigeon shoots. We believe the majority of legislators will support the ban if brought to a vote. In fact, HAP has procured proclamations, writs of council, and letters written by elected officials in support of a statewide ban.

Whether passed as a legislative or regulatory ban, the PA Game Commission needs to acknowledge they have the authority to prevent extreme cruelty and that they answer to all Pennsylvanians, not just the pigeon shooting minority.

Email or call your State Senator and State Representative asking for their support of a bill to End Live Pigeon Shoots. Find your legislators here.

Email to the PA Game Commissioner, kindly reminding them they have the authority to ban live pigeon shoots and should do so immediately.

More in State and Federal Initiatives: