Ag-Gag: a Real Threat to Animals and the First Amendment 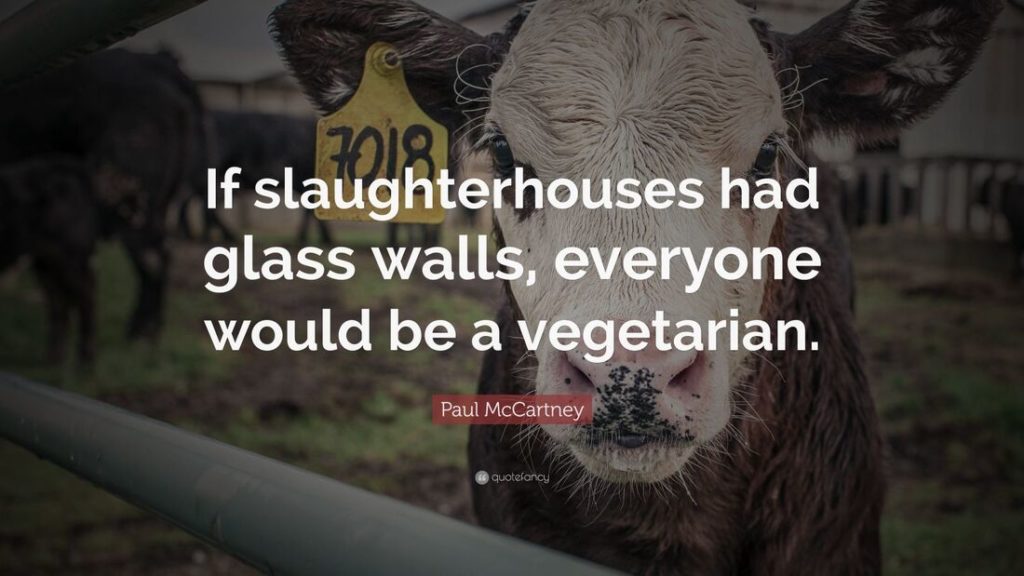 Over the last 10 – 15 years, states have rushed to put into place so called “Ag-Gag” laws. These laws are meant to limit or altogether eliminate whistleblower and undercover activities, particularly within agricultural facilities. These laws are meant to keep the public in the dark about how the animals in these facilities are treated, and not show common incidents such as as abuse, neglect, disease, and injury. Humane laws have been enacted across the United States to ensure a level of care for animals in these industries, and undercover investigators for organizations such as Mercy for Animals, PETA, and the Humane Society have been helpful in exposing those who do not adhere to the standards. Ag-Gag laws, however, seek to criminalize these activities, leaving the oversight of factory farms to the factory farm industry itself, clearly not an unbiased body.

While these laws are meant to protect factory farms and other animal agricultural industries, many of the laws that are being developed make it a criminal offense to document not only agricultural facilities, but any private business, such as hospitals, senior care homes, veteran facilities, and schools. Two such laws recently passed in North Carolina and Arkansas. The North Carolina law included language that stated that individuals who exposed improper actions and attempted to share it with the public would be subject to criminal investigations, as well as lawsuits and damages. Thankfully, this law was ruled unconstitutional as it violated First Amendment rights, and was struck down by the district court. 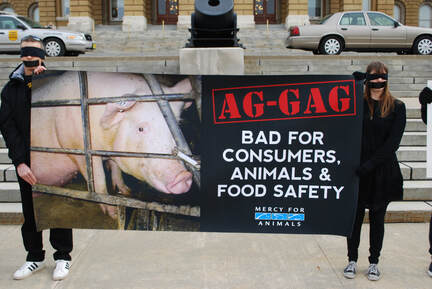 Recently, our own Pittsburgh Post-Gazette published an opinion piece about Ag-Gag. (It should be noted that H.B. 683, which was introduced in the PA legislature in February, 2013, was eventually killed in committee due to its overreaching definitions of what constituted “interfering” with agricultural operations.) In support of this editorial, HAP member Walter Orange wrote a letter that appeared in the Post-Gazette on July 6th. We urge you to check it out here.

Truly it is not in the government’s best interest to support a policy based on cruelty to animals, nor is it in its best interest to remove First Amendment protection from one group of citizens.  Freedom of expression has always been, and should always remain, an absolute, and a right afforded to everyone.

The Animal Legal Defense Fund has a section devoted entirely to Ag-Gag and the actions they have been taking to defeat these bills as they are passed.