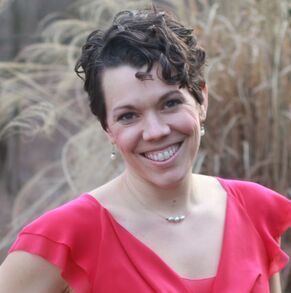 Creator of The Forever Diet

Though Christin worked in the pet care industry for 23 years, she went vegan in 2011 when she finally made the connection between her passion for animals and her food choices. She became involved with animal welfare activism in 2012 and has since been actively involved in steering Pittsburghers away from consuming animal products and moving toward a plant-centric diet. Christin launched an online video training program called The Forever Diet to help make the transition to a plant-based diet fun and easy. In fact, when you sign up for the 14 Day Reboot Challenge using this link, 25% of your purchase goes directly to HAP to fund future projects! 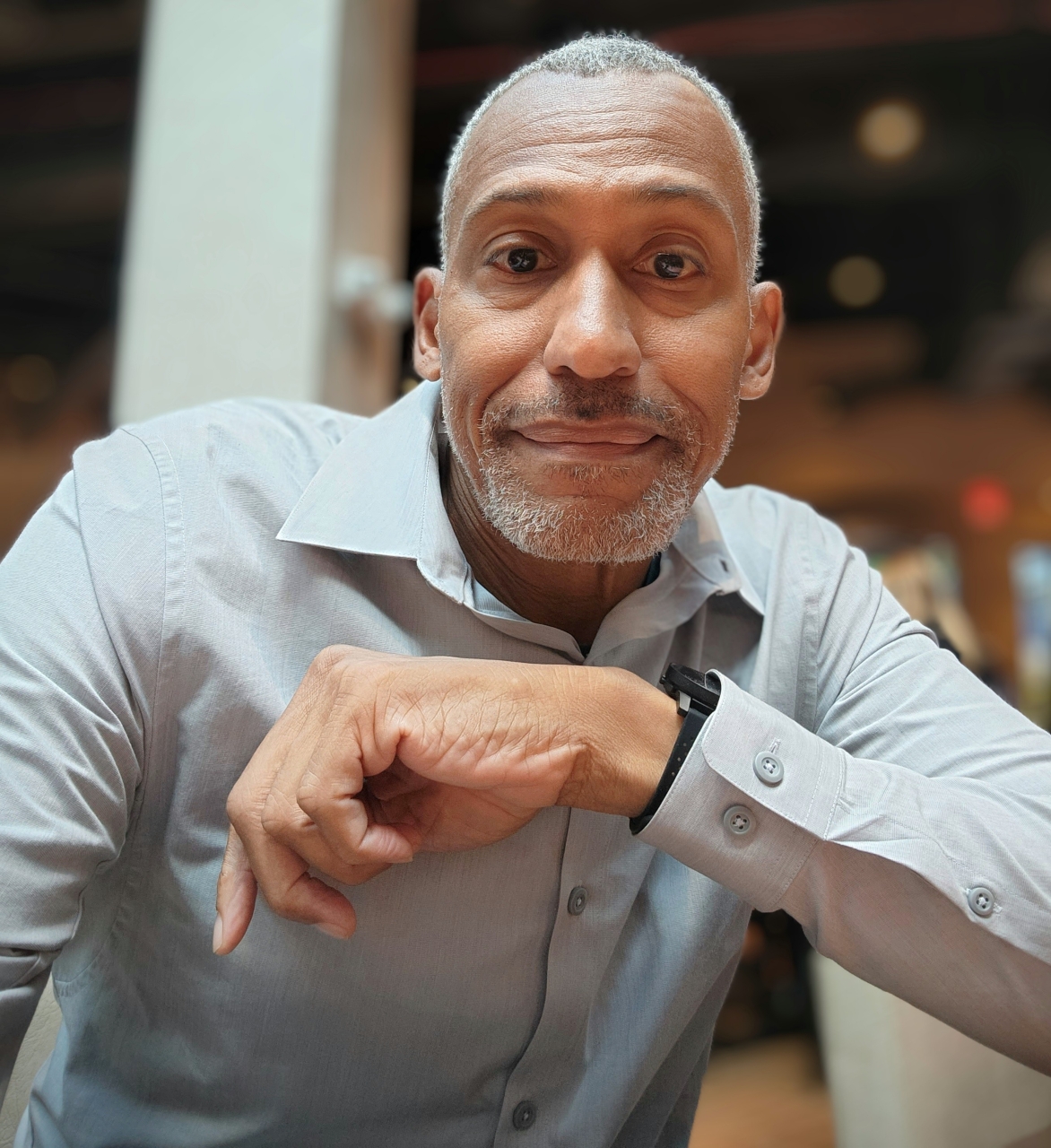 Richard is the Diversity, Equity, and Inclusion Director for Employ Inc. and the owner of Coachrtb Coaching and Leadership Group. He is also an adjunct professor for Robert Morris University where he has taught Leadership, Organizational Ethics, Argument and Research Understanding and Managing Diversity in the Workplace, Applied Organizational Leadership Skills.

Richard is the former Inclusion Manager for USRowing and presently is the Co-Chair of USRowing’s Diversity, Equity, and Inclusion Committee (DEI). He also served on the USRowing Diversity Taskforce and the United States Olympic and Para Diversity Committee, DEI Advisor for USA Ultimate Frisbee, Former City of Pittsburgh Housing Authority and Shade Tree Commissioner, and past advisor for the City of Pittsburgh Affordable Housing Trust Fund.

He holds a Master of Science Degree in Organizational Leadership and a Bachelor of Arts in Communications. 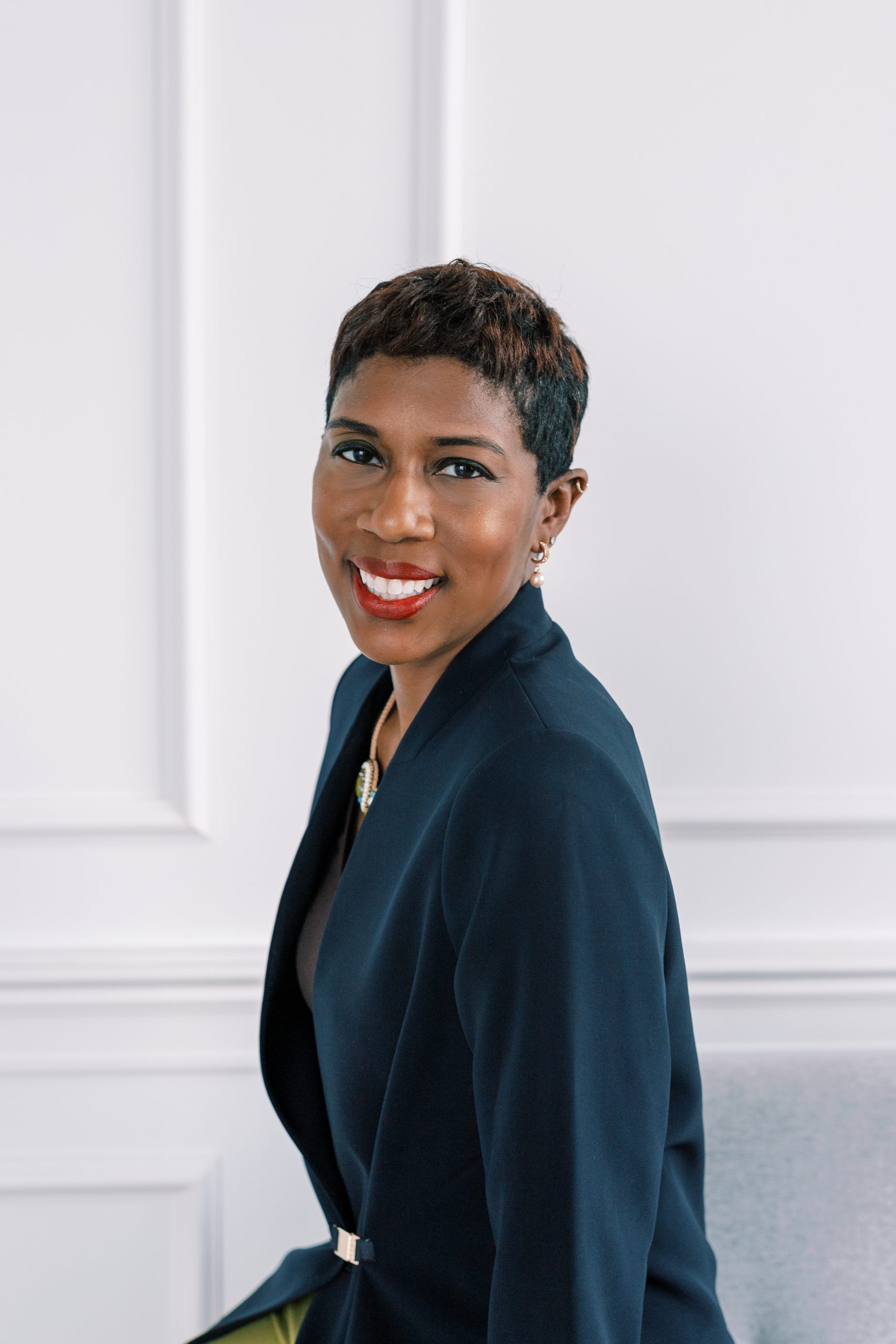 Marita Garrett is the Founder & President of CIVICALLY, INC, a social enterprise that focuses on community development by promoting civic and social literacy to instill self-reliance. In addition to Free Store Wilkinsburg and Community Conversations, she has established Fresh Market and initiatives for health education, urban farming, and others.

In 2017, after being elected Mayor of Wilkinsburg, she worked to pass several animal protection laws, including laws to protect dogs left in extreme temperatures. Currently, she serves on the advisory boards for Pittsburgh Symphony Orchestra, Allegheny Regional Asset District, and Phipps Conservatory, among others. 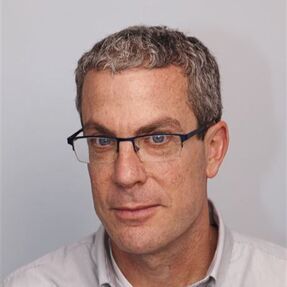 Jeffrey is the Executive Director of Jewish Veg. He came to Jewish Veg after successful careers in journalism and Jewish communal service. A vegetarian since 2007 and a vegan since 2010, Jeffrey has a Master’s in Public Management from Carnegie Mellon University. 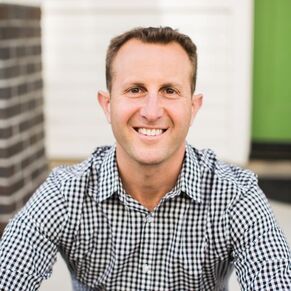 Paul is the author of the national bestseller Clean Meat: How Growing Meat Without Animals Will Revolutionize Dinner and the World, the CEO of The Better Meat Co., a four-time TEDx speaker, and the host of the Business for Good Podcast. 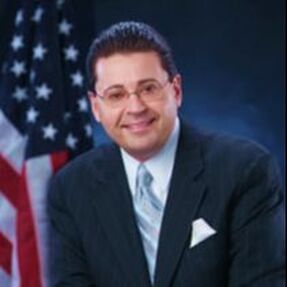 Learn More About Us:

Member of the Month