At HUMANE ACTION Pittsburgh, we are always looking for ways to reduce the suffering of animals, and when HAP’s President, Brian Bonsteel, learned that the City of Pittsburgh had a Climate Action Plan initiative to “reduce meat consumption 50% by 2030,” he knew we had an opportunity and a moral obligation to help. Even if their initial motivation was for environmental sustainability, we knew that we would share compelling information about the health benefits of reducing meat consumption, and everyone would get their needs met, including the community at large.

HAP’s Vice President, Natalie Ahwesh, and HAP’s Advisory Counsil member, Christin Bummer, contacted the Human Resources Manager for the City of Pittsburgh and found an instant ally. Richard Butler knew the city would save money on future healthcare expenses, but more than that, he had a genuine interest in getting the City of Pittsburgh healthier in every way possible. Our plant-based suggestions fell right in line, and he was on board. Knowing that the great majority of the City of Pittsburgh’s employees are public safety workers, we had a hunch that Rip Esselstyn and his Engine2 team would be a great tie-in.

Rip is a plant-based former fire-fighter from Austin, Texas, and we worked closely with his team for 9 months to create what would become the Heart of a Hero Challenge. One hundred City employees registered to take the challenge to make themselves heart-attack-proof simply by changing what’s on their plate – vegetables, fruits, whole grains, and legumes.

Rip and his team flew out to Pittsburgh for three separate events – a Kick-off, a movie screening of The Game Changers and the Big Reveal. We were thrilled with how the city embraced the challenge and tackled it head-on. The results speak for themselves. On average, participants dropped their cholesterol 22 points in just seven days! Many reported increased energy, enjoyment of the food, and an intention to stick with it after the initial challenge!

We’re so pleased with the support that we’ve received from this program. The only negative feedback we’ve gotten so far is that it wasn’t open to the public! Rest assured, we’re already working on a way to include WAY more people next year! We’re in the advocacy world for a reason – to make an impact. We intend to improve our planet and the lives of our human neighbors while working tirelessly to end the suffering of animals. This project is truly one that benefits every living thing.

While we’re working on that…. there’s no reason to wait until next year! If you’re ready to make the change to try out a vegan diet, please consider the 14-Day Reboot Challenge that our own Christin Bummer has created. In fact, using this link, 25% of your purchase will go directly to HUMANE Action Pittsburgh! 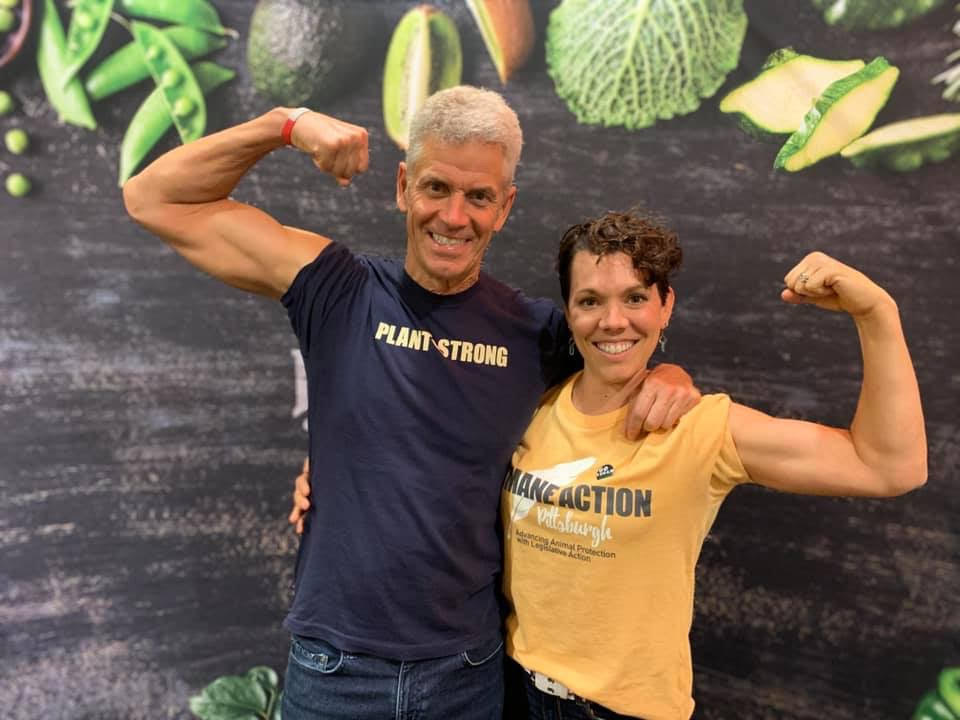 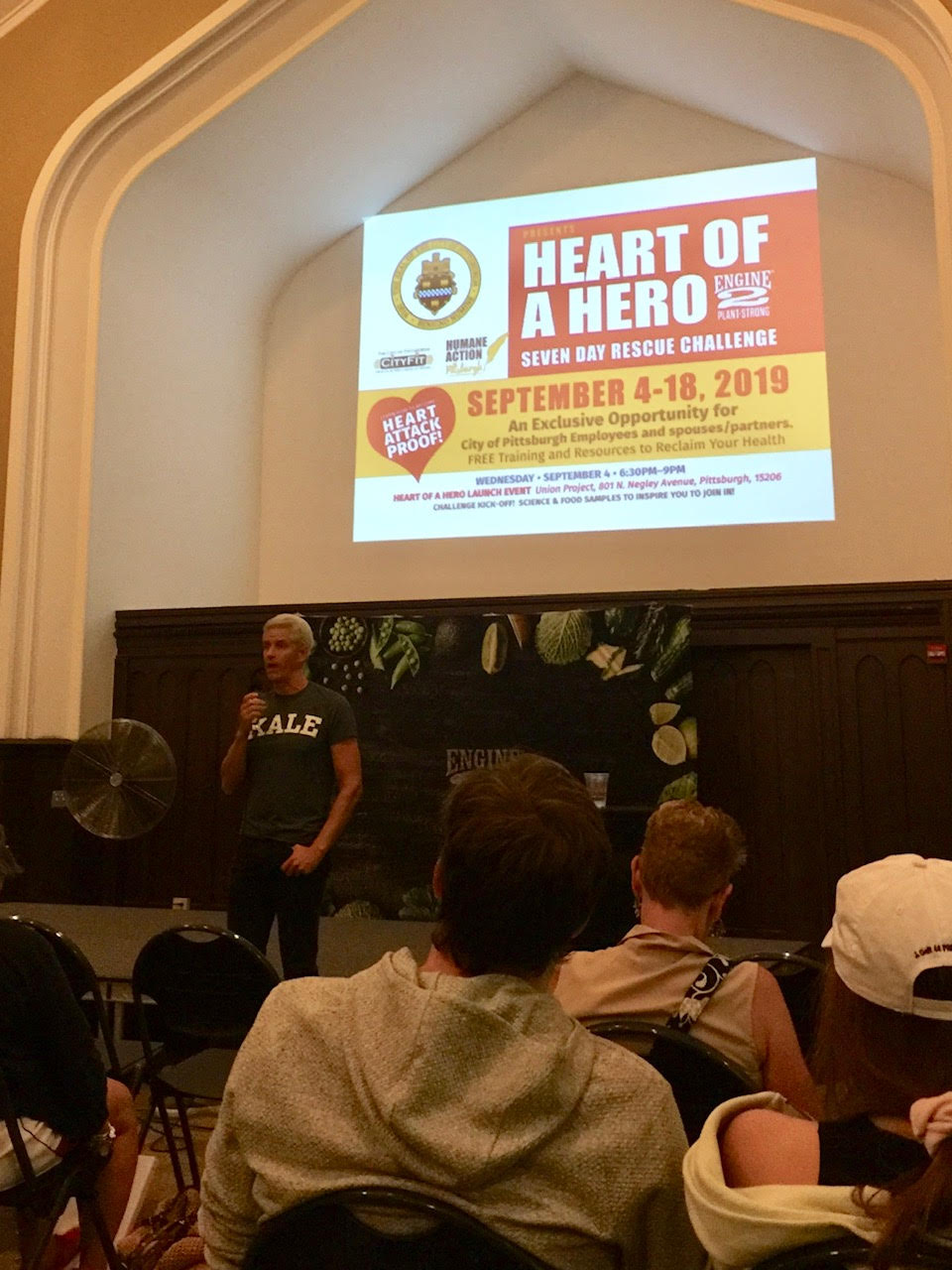 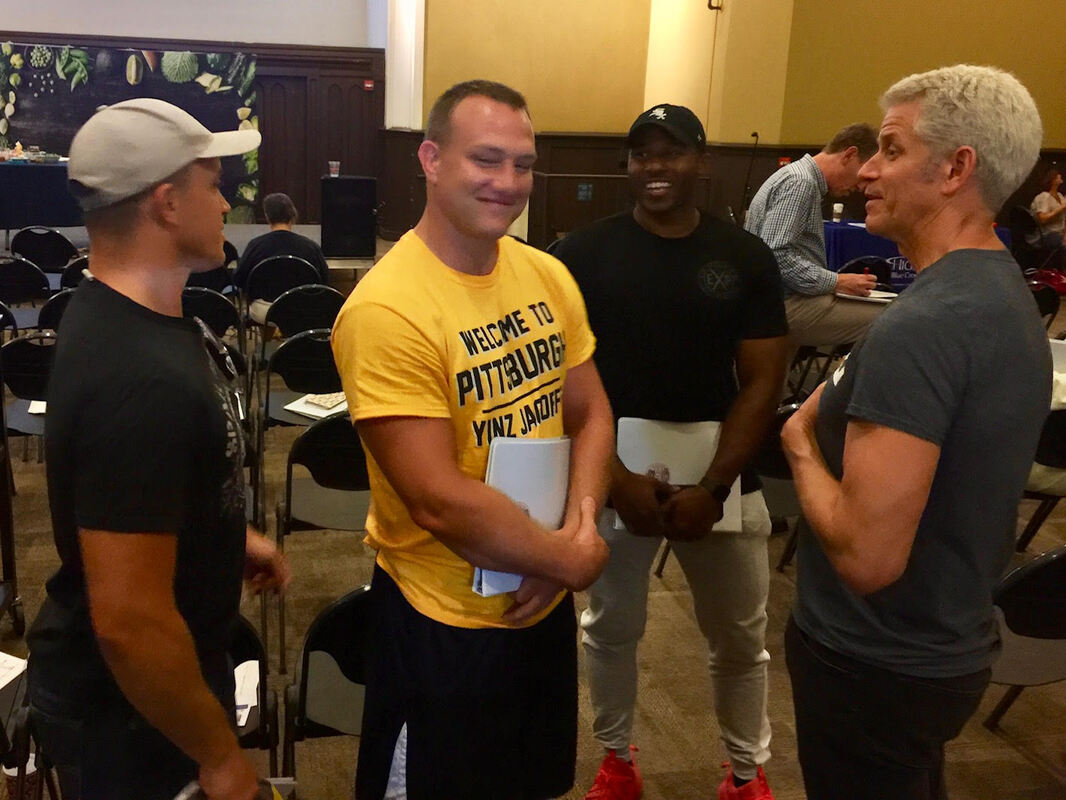 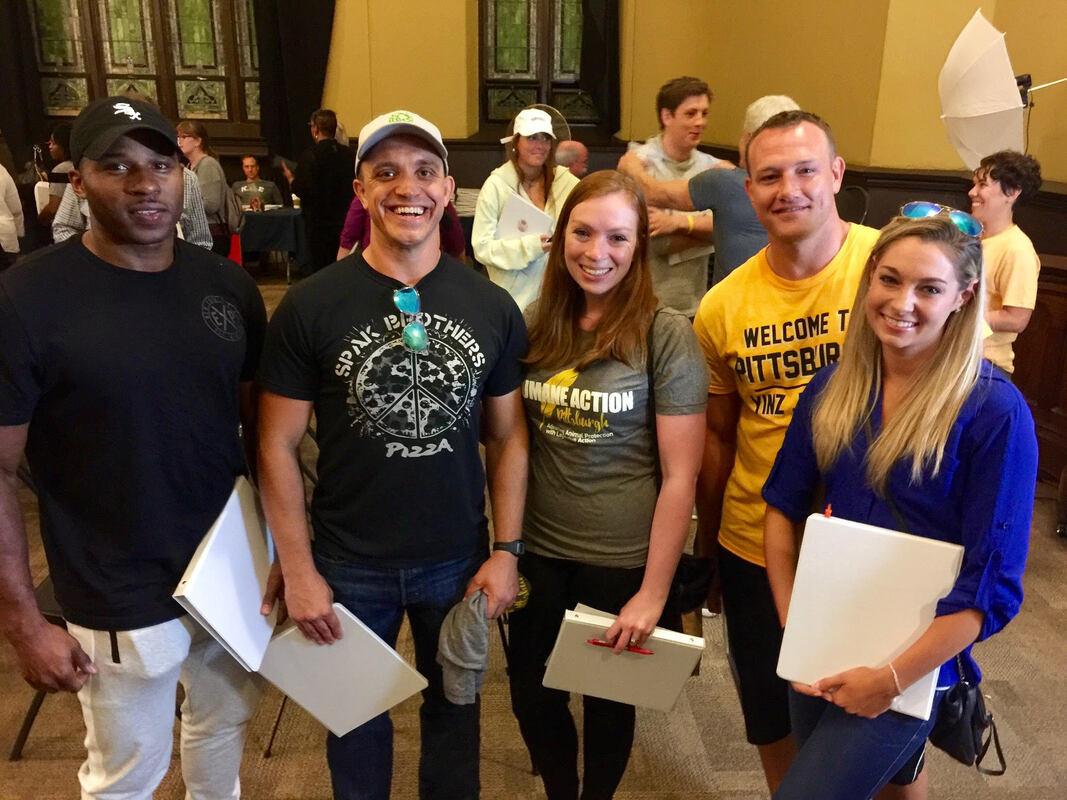 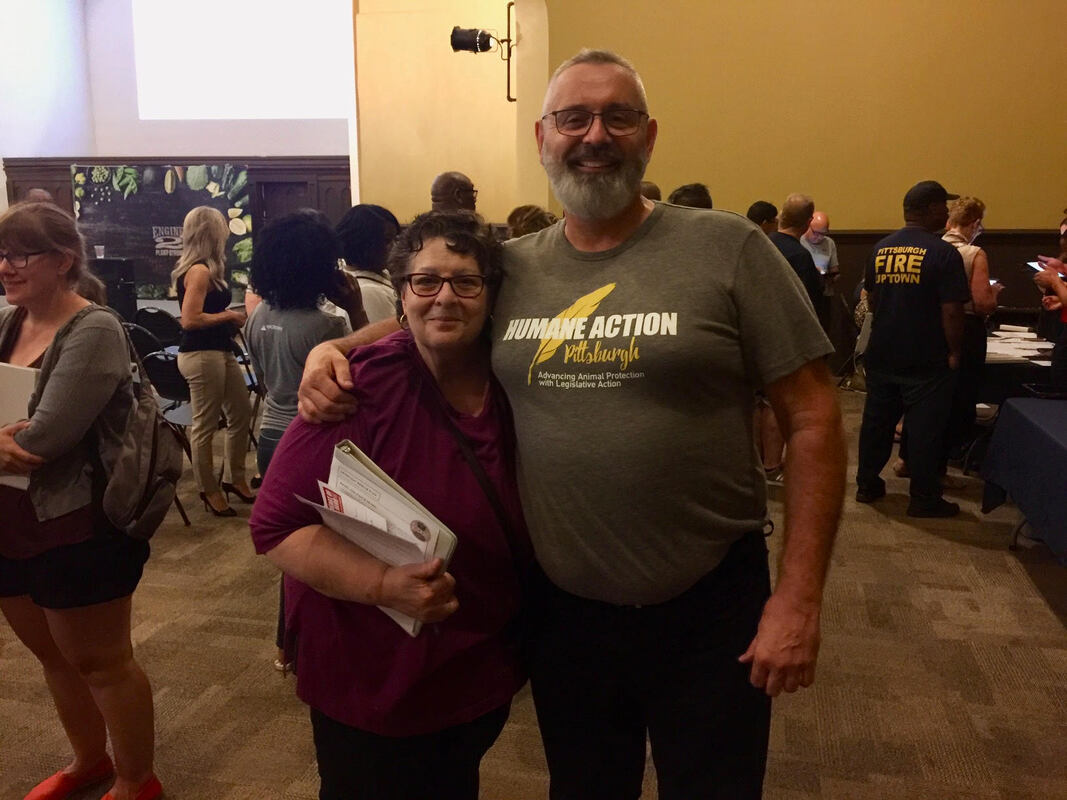 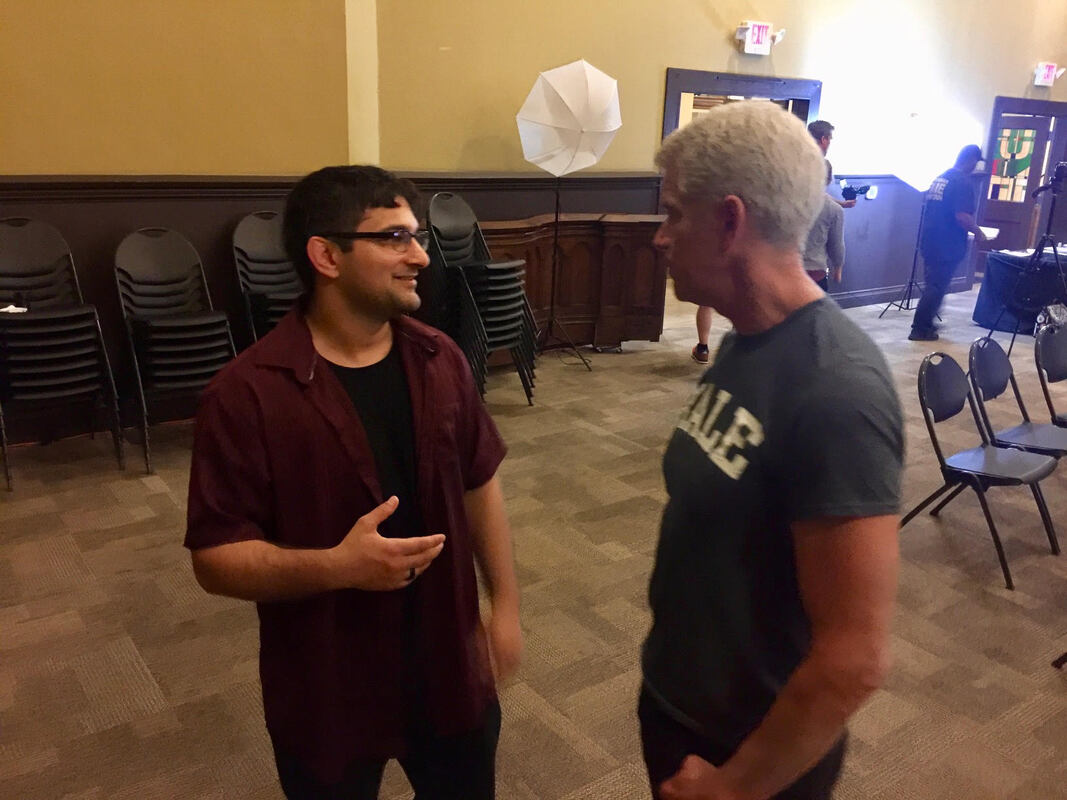 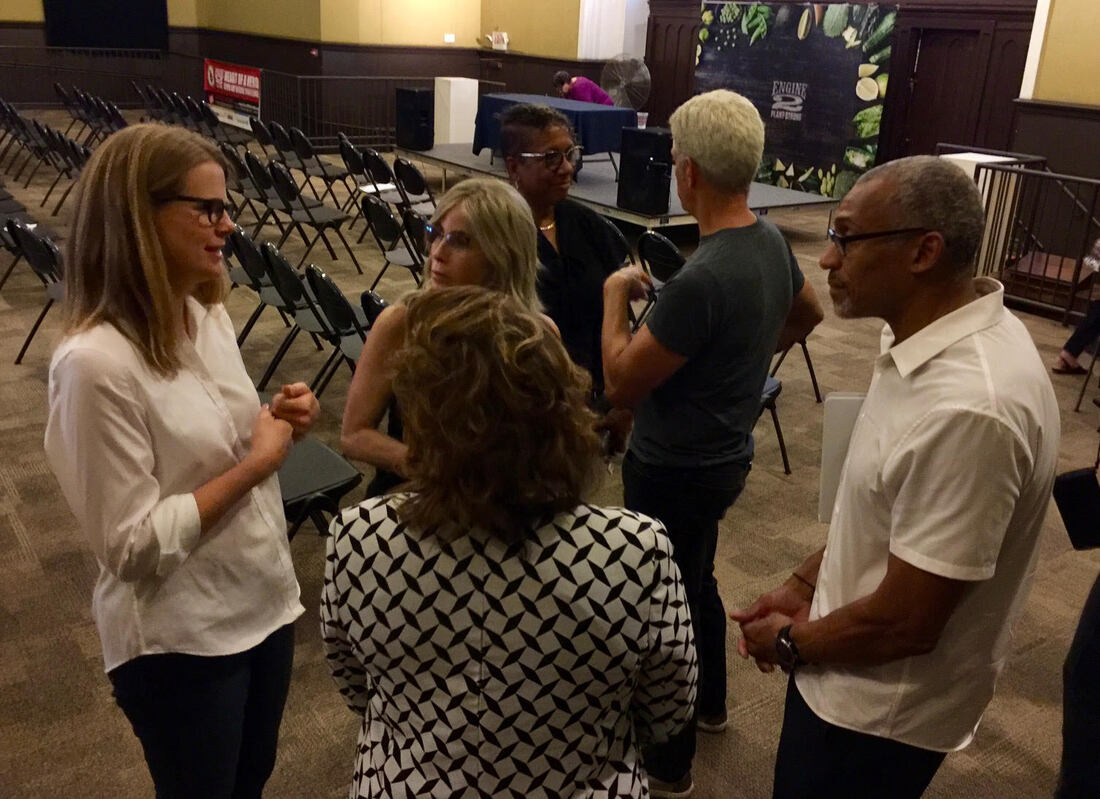 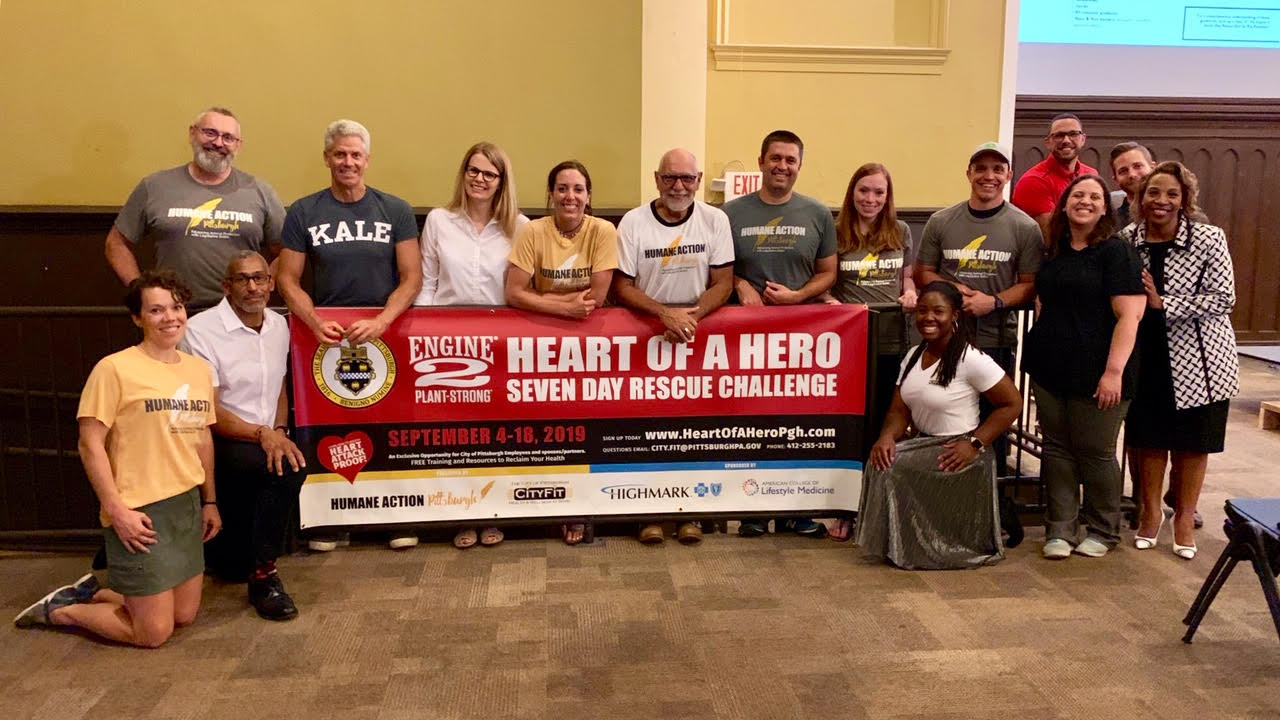 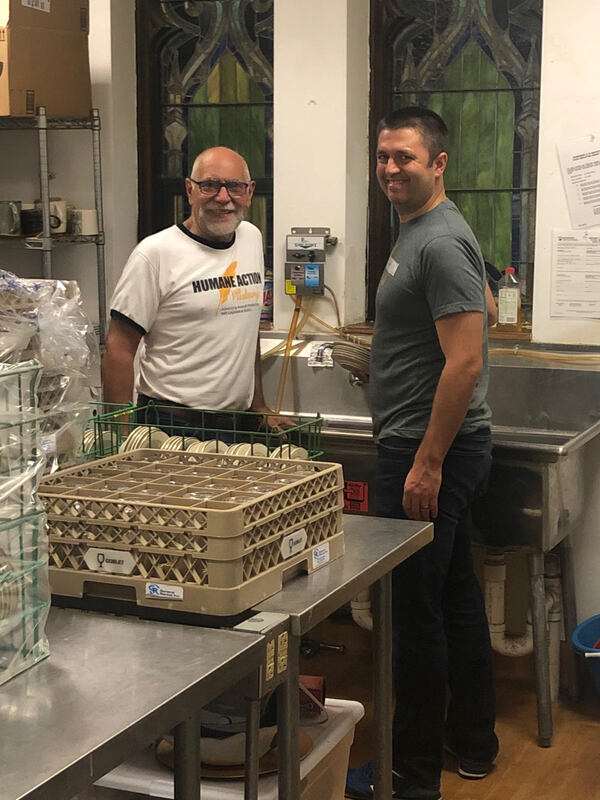 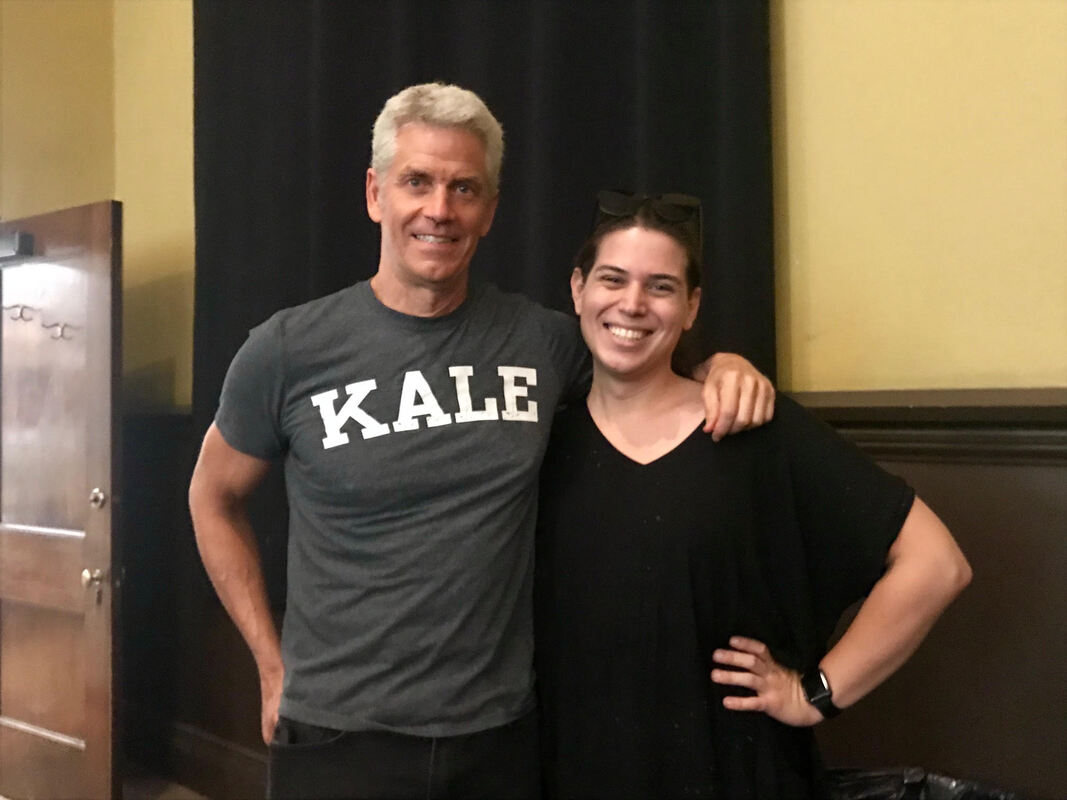 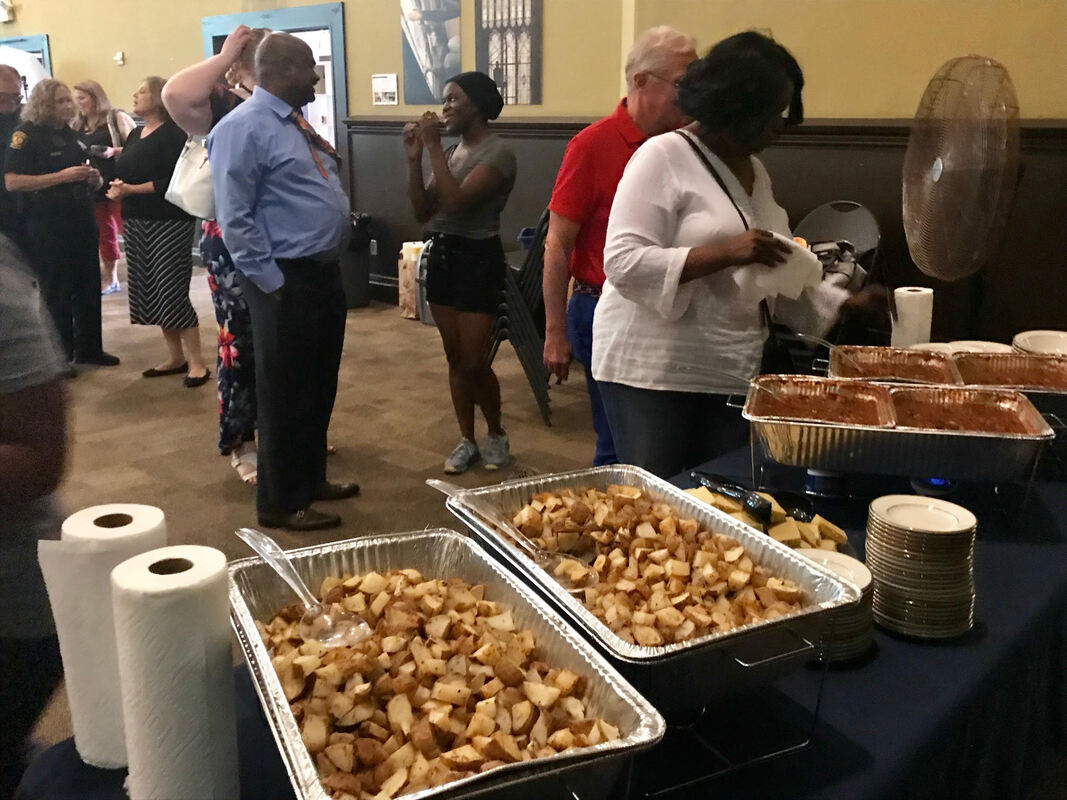 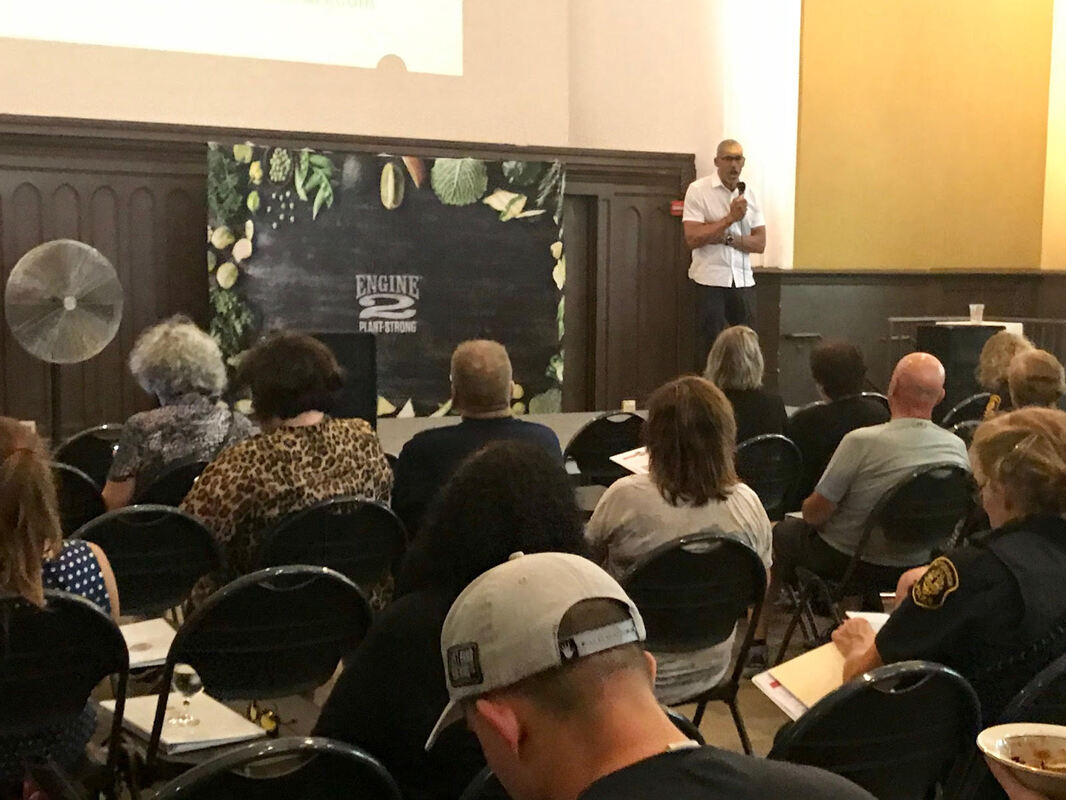 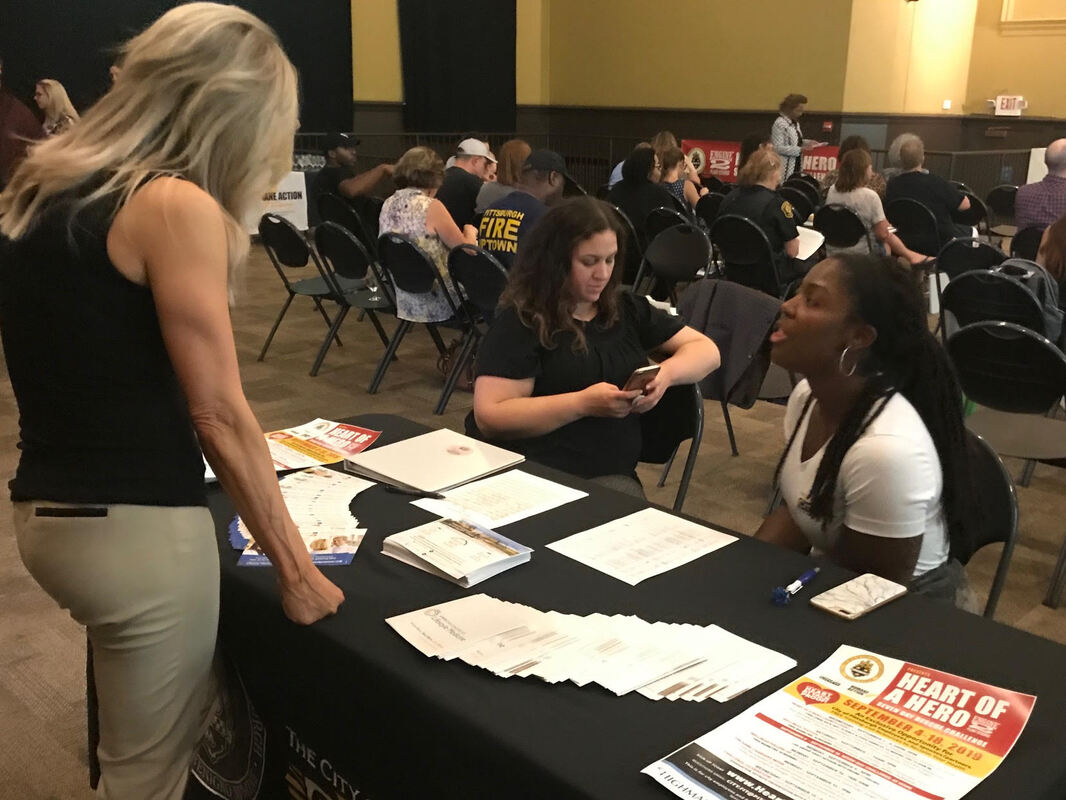 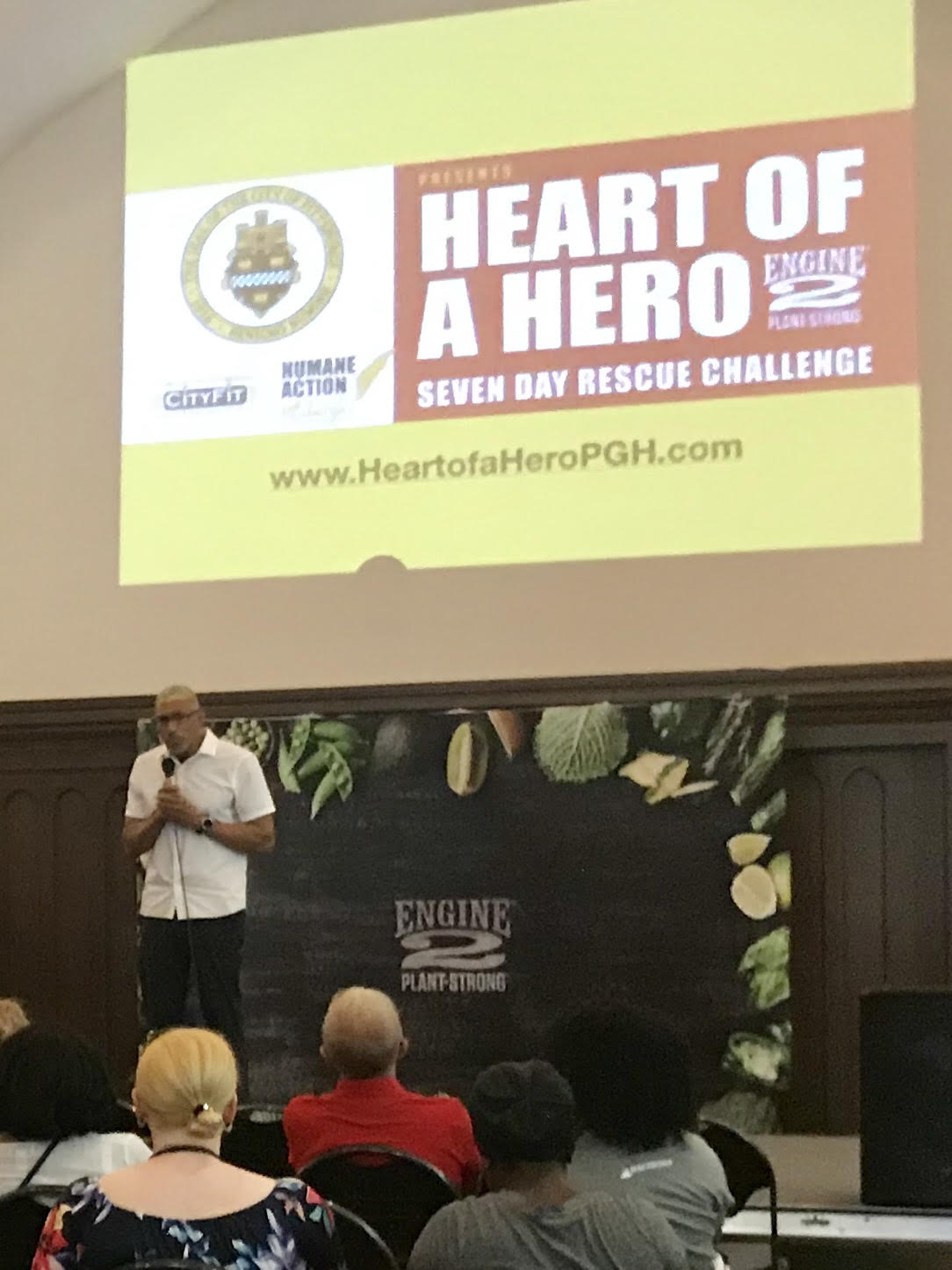 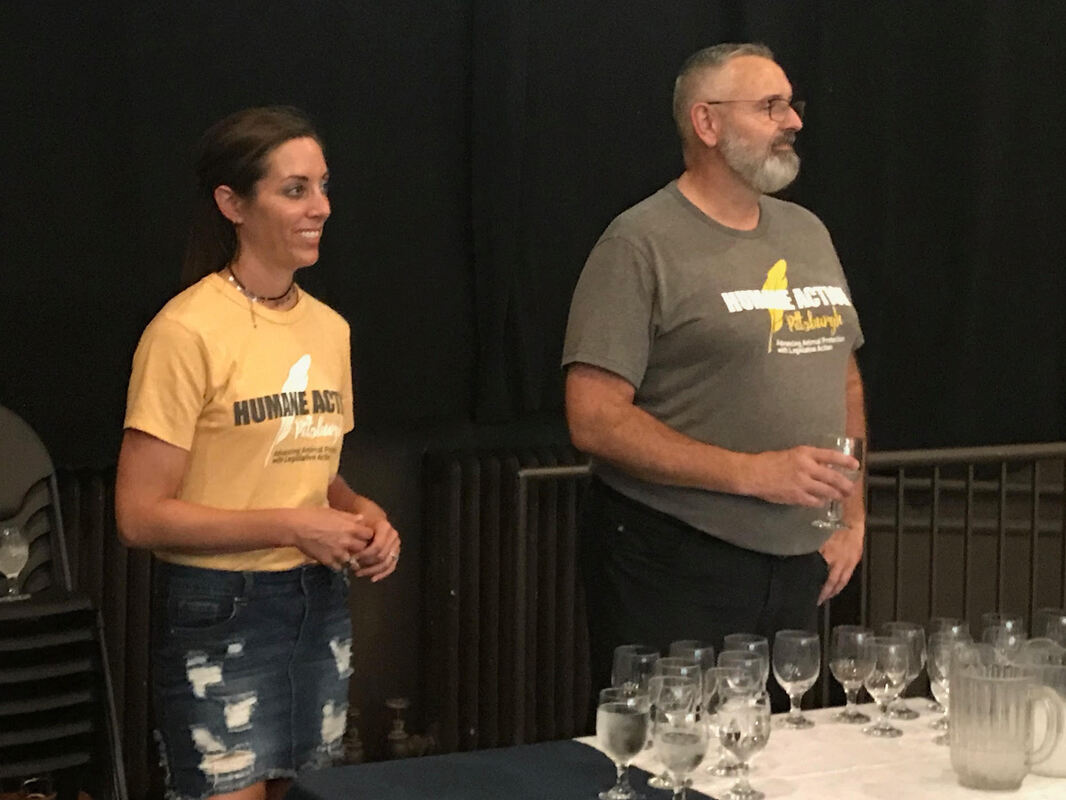 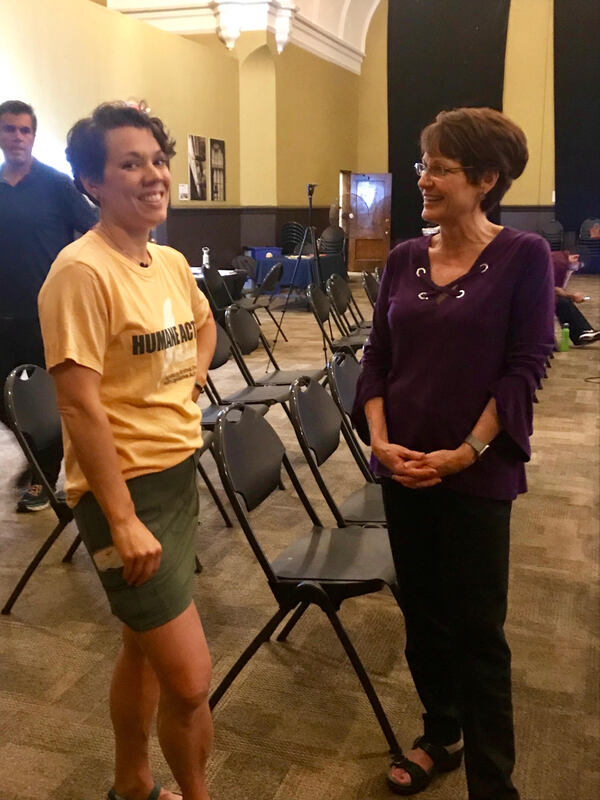 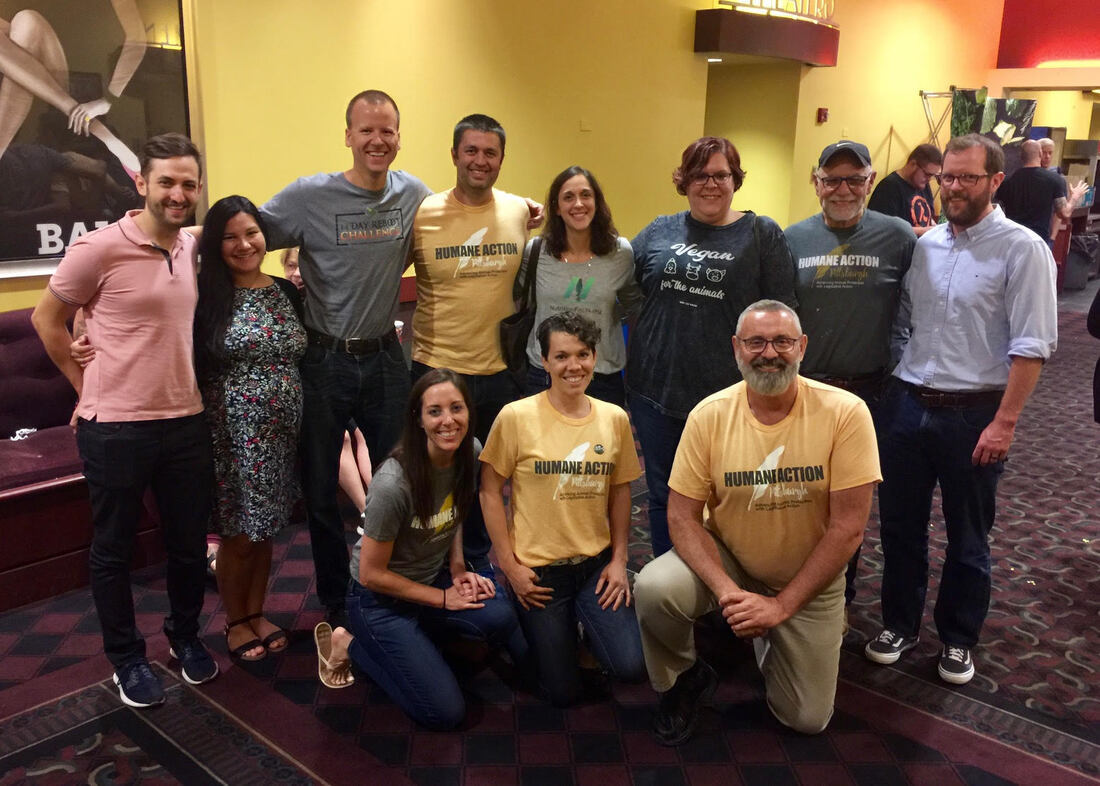 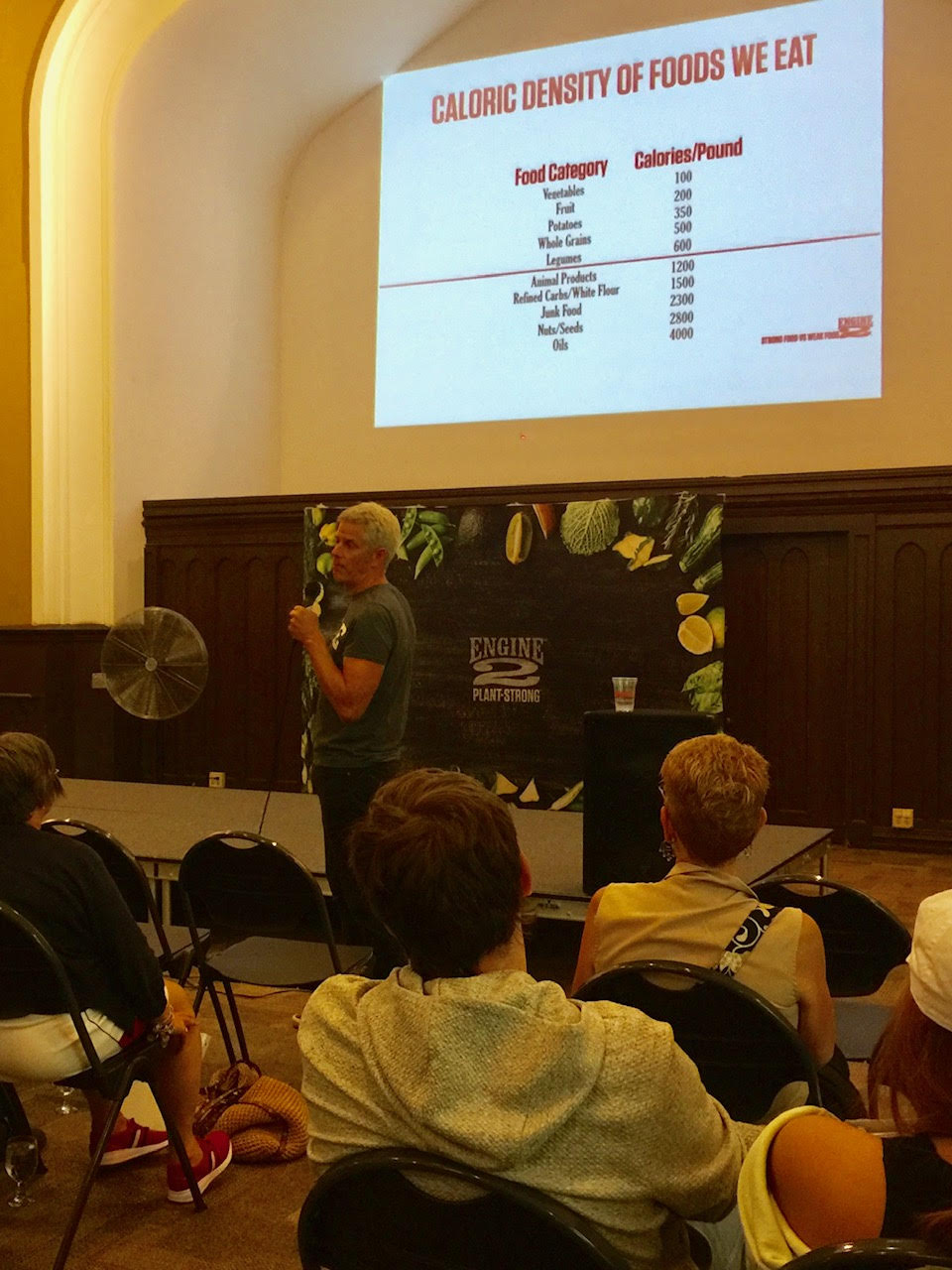 The Forever Diet
The Game Changers

More in this section: